Too often, terrorism and mass violence against Americans, both in the United States and abroad, leave victims with devastating physical and emotional wounds. OVC collaborates with federal, state, local, tribal, and international partners to ensure that victims and survivors of domestic mass violence terrorism incidents and international terrorism incidents receive support to begin the healing process—physically, emotionally, and financially.

Following the 1995 Oklahoma City bombing, Congress amended the Victims of Crime Act (VOCA) to authorize OVC to allocate up to $50 million per year from the Crime Victims Fund for an Antiterrorism Emergency Reserve (Emergency Reserve). The Emergency Reserve funds emergency expenses and other services for victims of terrorism abroad and mass violence within the United States by supporting the following programs:

This site offers more information about some of the above programs, as well as publications, resources, and training and technical assistance related to preparing for and responding to terrorism and mass violence events. 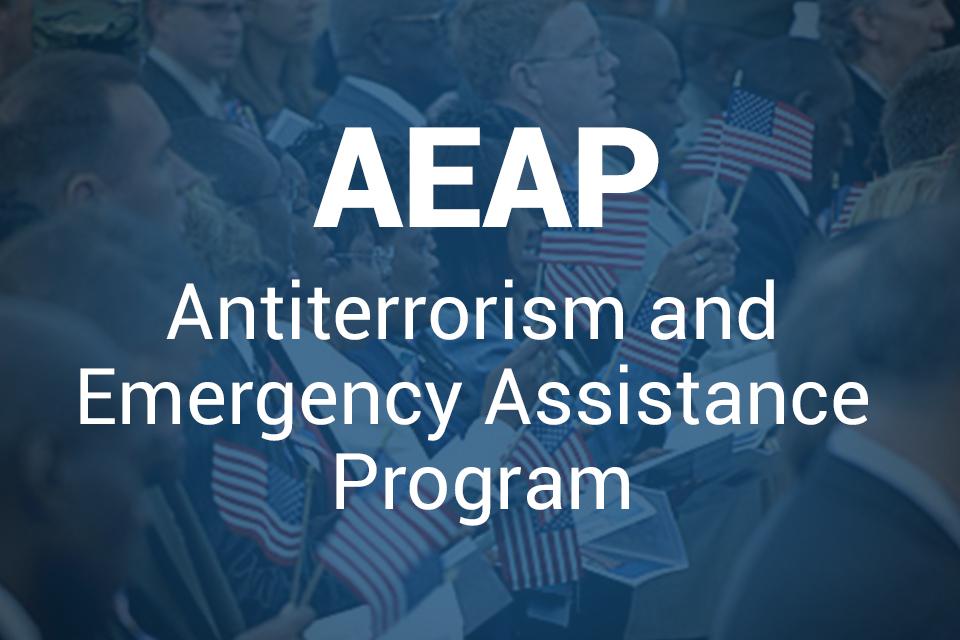 AEAP supports victims and jurisdictions that have experienced incidents of terrorism or mass violence by supplementing the available resources and services of responding entities in order to ensure that a program’s resources are sufficient. 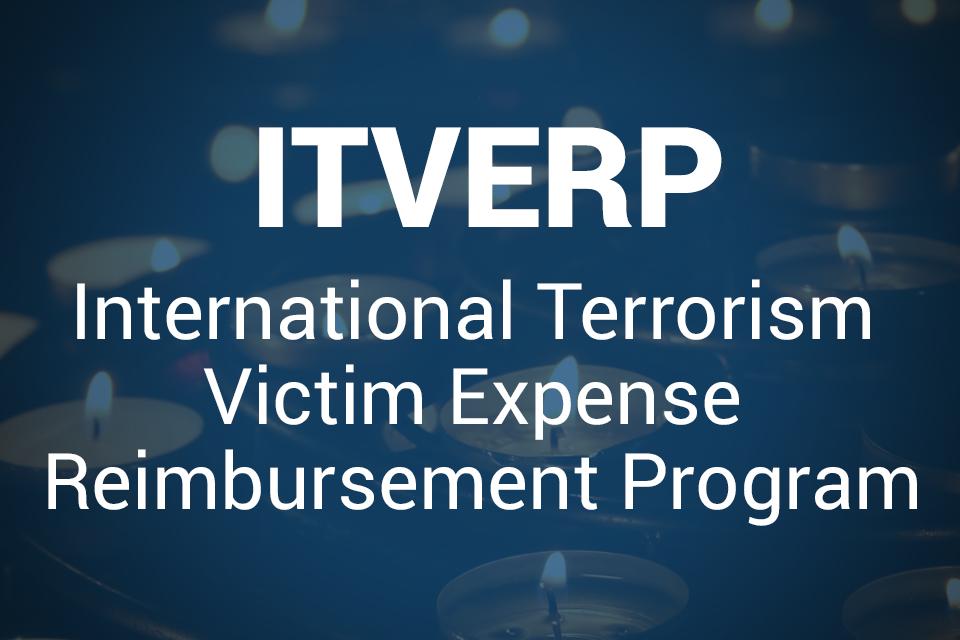 ITVERP provides financial reimbursement for qualifying expenses to qualified U.S. citizens and U.S. government employees who suffered direct physical or emotional injury from an act of international terrorism while outside the United States.