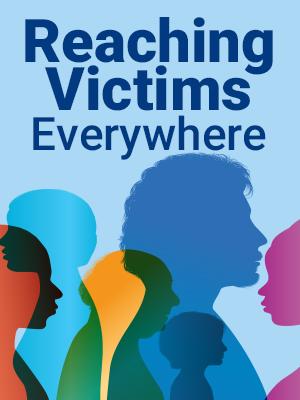 OVC administers two Victims of Crime Act (VOCA) formula grant programs that support crime victim compensation and assistance—the foundation of support for victims throughout the Nation. These formula grants account for approximately 95 percent of the VOCA funds that OVC disburses each year.

Please note that the statistics reported in this section reflect those contained in the 2019 VOCA Nationwide Performance Reports, which consolidate the information reported in the individual state and territorial reports.